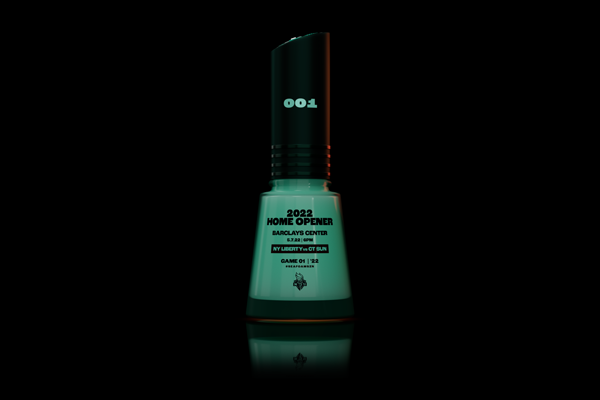 To celebrate the Liberty’s 2022 opening night at Barclays Center in Brooklyn, the team is dropping its first-ever NFT highlighting the home opener vs. Connecticut Sun. This exclusive collection celebrates the ongoing cultural explosion of nail art through a unique Liberty lens – and fans are invited to own a piece of the first NFT collection ever dropped by a WNBA team.

“As we look to be a team on the cutting-edge of technology and fan experiences, launching the league’s first NFT was the natural progression of our business,” said Liberty CEO Keia Clarke. “NFTs are the future of one-of-a-kind collectibles, and this exclusive drop celebrates the intersection of nail art culture and sports through the lens of the New York Liberty.”

The exclusive first drop will be released at 1pm EST on Saturday, May 7th and can be purchased at nft.nyliberty.com. Alternatively, the team is also opening up an exclusive whitelist for those who purchase a special ticket + NFT bundle in advance to our home opener. Whitelist participants will receive the NFT for free.

For more information on purchasing the Liberty’s NFT, getting whitelisted, and general FAQs please visit nft.nyliberty.com.