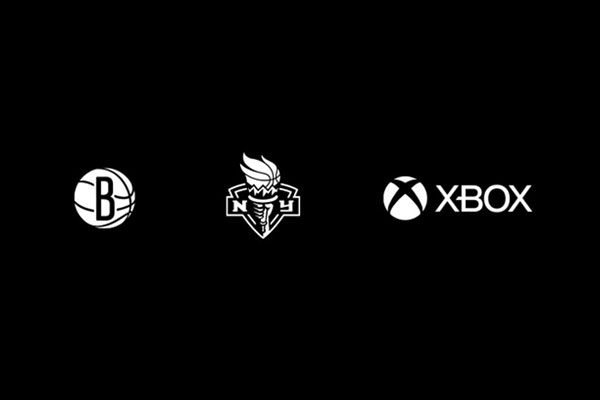 BROOKLYN (Feb. 16, 2022) – The Brooklyn Nets and New York Liberty have announced a new collaboration with Xbox for the remainder of the 2021-22 NBA season and the beginning of the 2022 WNBA season. Xbox, together with the Nets and Liberty, will release “Jnr.Ballers,” a digital series hosted by 10-year-old sports journalist and New York-native, Pepper Persley.

Jnr.Ballers will showcase the joy and community of gaming to inspire local youth and power the dreams of basketball fans everywhere. Six boys and girls from The NYPD Community Center in Brooklyn’s East New York neighborhood have been selected to participate in programs designed to create actionable paths to achieve their individual dreams. The episodes will be released on Twitter and featured on @brooklynnets during the remainder of the current NBA season and on @nyliberty during the 2022 WNBA season. Click here to meet the participants and to learn more about the series.

“Growing up, I dreamed of playing in the NBA and being a part of the league’s legacy,” said Brooklyn Nets Guard Cam Thomas. “Through our partnership with Xbox, I want to help inspire and encourage the younger generation to pursue their dreams, no matter how tough the road gets.”

“I believe dreams and goal-setting are extremely important, especially while growing up,” said New York Liberty guard Sabrina Ionescu. “I look forward to our partnership with Xbox this season to support kids in New York, provide them with the necessary resources to develop personal plans for success, and help them achieve their goals both on and off the court.”

“New York has always been a special place for Xbox with our very first console launching in Times Square in 2001,” said Chris Munson, Senior Manager, Xbox Global Sports & Brand Partnerships. “As we celebrate our 20th anniversary, we are excited to return to the Big Apple to empower fans to experience the joy of gaming throughout Brooklyn and the wider New York community.”

To further its mission of powering dreams, Xbox will also tip off a season-long sweepstakes where Nets and Liberty fans can become “Jnr.Ballers” themselves and enter to win prizes including custom Nets and Liberty Xbox Series S consoles, VIP suite nights for home games at Barclays Center and more.

For additional details and information on how to enter to win, please visit barclayscenter.com/xbox.