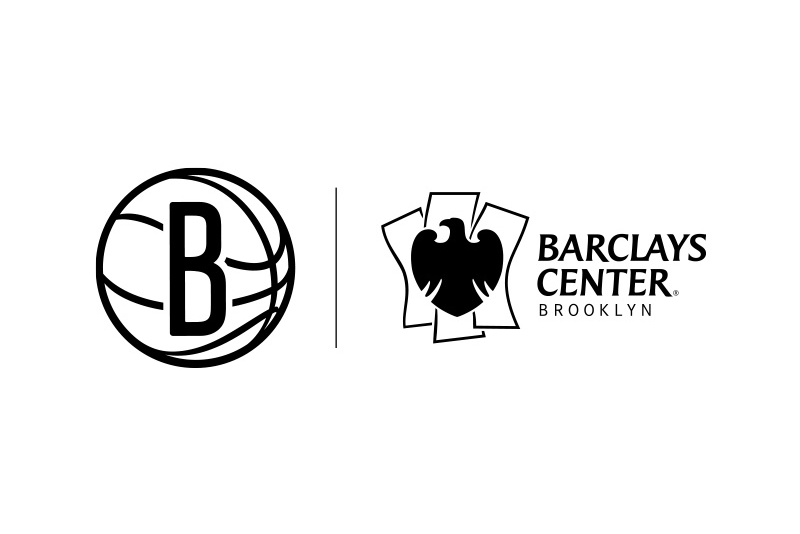 BROOKLYN – BSE Global, the parent company of Barclays Center and the Brooklyn Nets, will unveil its newest premium lounge, Crown Club, inside of the premier sports and entertainment venue with a special two-day viewing of Andy Warhol’s portrait of Jean-Michel Basquiat, a leading highlight of Christie’s New York 20th Century Evening Sale taking place on Nov. 11 at Rockefeller Center (estimate on request; in excess of $20 million). This preview of the iconic work at Crown Club during the Nets’ first two home games of the season on Oct. 24 and 25, marks the first time the portrait will be on view in New York City since it was featured in the Whitney Museum’s 2018-2019 Warhol retrospective From A to B and Back Again.

“From Brooklyn to China, Jean-Michel Basquiat symbolizes a new generation, and Andy Warhol recognized this earlier than anyone,” said Alex Rotter, Christie’s Chairman of 20th and 21st Century Art. “Warhol’s unmatched ability to capture celebrity, fame, glory, and tragedy culminates in this portrait of Basquiat. Painted in 1982, it was created when the young Basquiat was at the precipice of entering the New York art scene and changing it forever. And Basquiat continues to have a pervasive influence – not only in the art world, but in popular culture at large. This work represents the culmination of two icons; just as much about Basquiat as it is about Warhol, it is one of the most exciting paintings to come to the auction market this season.”

In the 40 x 40-inch painting, Warhol elevates the young Basquiat to his pantheon of cultural icons which includes Marilyn Monroe and Elizabeth Taylor. It also celebrates the remarkable friendship between the two artists, Warhol the established master of Pop Art, and Basquiat, the brash wunderkind of the New York art scene. Thought to be the only example in private hands, this rare and deeply personal work dates from 1982. Warhol’s depiction of Basquiat stands as the only known portrait executed in oxidation form.

“BSE Global is thrilled to collaborate with Christie’s on their first-ever sports and entertainment partnership,” said Michael Wandell, Chief Commercial Officer of BSE Global. “When Crown Club makes its grand debut for the 2021-22 NBA season, Andy Warhol’s painting of Jean-Michel Basquiat will return to its New York roots. Barclays Center is the heartbeat of Brooklyn and we sit at the intersection of sports, culture, art, music, and fashion. We pride ourselves on setting trends in the marketplace and our partnership with Christie’s is just one more demonstration of these unique collaborations coming to life. We look forward to doing more with Christie’s in the years ahead.”

BSE Global will open the newly reimagined Crown Club this season in partnership with global restaurant company Major Food Group (MFG) and renowned interior designer Ken Fulk, who has collaborated with MFG on seven restaurants, including Sadelle’s and the Las Vegas and Miami outposts of Carbone. Crown Club is located just steps from the basketball court and easily accessible from the best seats in the house. The 7,700-square-foot area captures that of an exclusive destination that transports to another world. The space has been reimagined as a grand residence complete with a living room, dining room, an intimate salon and a fully stocked pantry. Dark paneled walls, layers of rich fabrics and parquet floors set the stage for a pre-game cocktail, a decadent dinner, or a night of intrigue. The name Crown Club is a nod to the rich history of Brooklyn, the borough of Kings. In celebrating the legacies of the Brooklyn greats, the Nets have paid homage to artists like Jean-Michel Basquiat and Biggie Smalls, who have invoked the crown in their works.