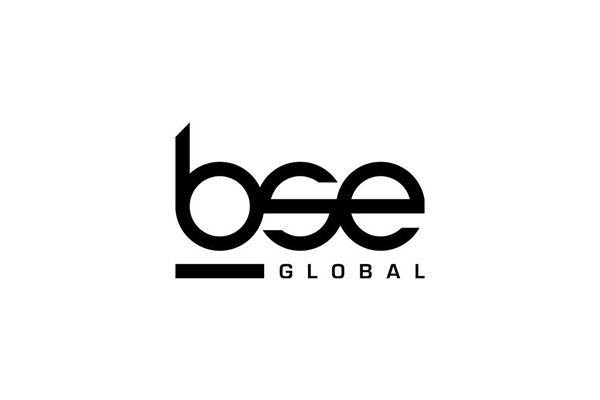 Barclays Center will use SeatGeek’s top-rated digital ticketing platform for all aspects of the purchasing experience, including the ability for fans to easily buy, transfer and scan their tickets through their mobile devices. Fans can also utilize SeatGeek’s platform to identify the best ticket value for a given event through its proprietary Deal Score technology, and access a dynamic arena map to see the view prior to purchasing their seats. Additionally, SeatGeek’s technology will make it easier than ever for Nets and Liberty season ticket members to seamlessly access, manage, and transfer their tickets across any device.

In addition to ticket purchasing and management, Barclays Center guests can leverage SeatGeek’s best-in-class mobile platform to enhance their experience, including SeatGeek’s Rally technology by which fans can interact with their mobile app in unique ways like listening to a playlist pre-concert, purchasing an upgraded experience, or planning their transportation route.

“BSE Global and SeatGeek have similar DNA when it comes to innovating and adapting to the ever-evolving preferences of the live event consumer market,” said BSE Global CEO John Abbamondi. “We see great potential in leveraging SeatGeek’s latest technological developments and collaborating with them on ways to enhance the fan experience at Barclays Center.”

Since opening in 2012, Barclays Center has continually invested in technological enhancements and fan-friendly innovation both on and off the court, becoming a premier event destination globally. The arena is consistently ranked among the best in the world, including being named one of the top 20 venues of the decade by both Billboard and Venues Now after only seven years of operation.

“Barclays Center is one of the premier venues in the world, so this is a monumental deal for us as we work together to modernize the event-going experience,” said SeatGeek co-founder and CEO Jack Groetzinger. “As fellow New Yorkers, we couldn’t be more proud to bring our leading mobile technology to both our hometown and visiting fans.”

As the arena’s official ticketing provider, SeatGeek will power BSE Global’s back-office technology through its enterprise software, SeatGeek Enterprise. These industry-leading data and analytics tools will help the venue manage hundreds of events per year and better understand demand for tickets in real-time.

Beyond all aspects of ticketing, SeatGeek will become a key marketing partner across BSE Global properties. The Plaza at Barclays Center, which is situated under the arena’s signature Oculus, will be named SeatGeek Plaza, and become an activation hub driven by the partnership. SeatGeek sees this alliance as a tremendous way to grow its brand in its home market, through the combination of marquee entitlements like SeatGeek Plaza, in-game inclusion, and unique activations with SeatGeek’s influencer network, Team SeatGeek.