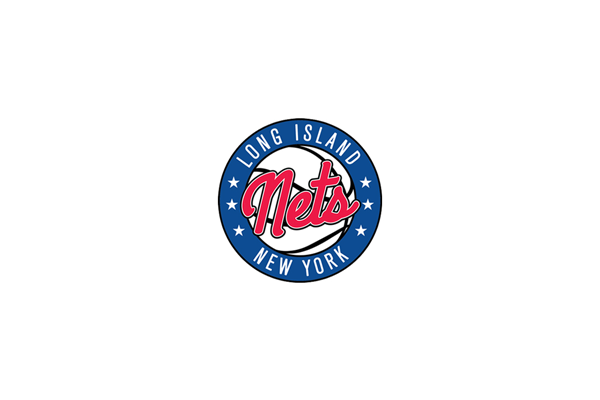 “We’re thrilled to welcome Adam and his family to Long Island,” said Long Island Nets General Manager Matt Riccardi. “Adam’s accomplished record of developing players and driving culture on the international, professional and amateur levels has prepared him well to lead the Long Island Nets. We look forward to seeing how his extensive knowledge of the game and focus on individual development will shape the team’s promising talent on and off the court.”

Caporn joins the Nets after spending the last seven seasons (2014-21) as head coach of Basketball Australia’s Centre of Excellence, the country’s leading player development program. He currently serves as an assistant coach for the Australian National Team, a position he has held since 2017, and will help lead the Boomers in the upcoming Tokyo Olympic Games.