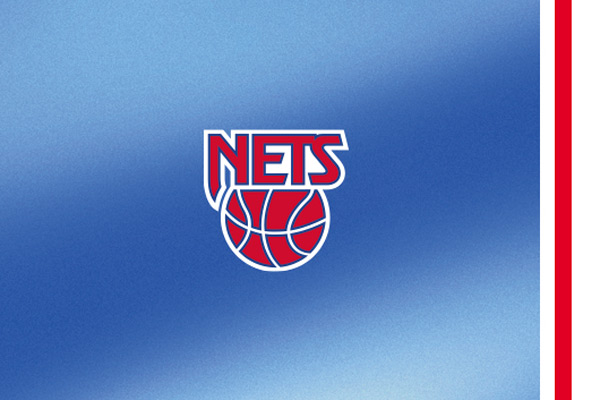 BROOKLYN – The Brooklyn Nets are bringing back the fan favorite “tie-dye” uniform for the upcoming NBA season with the unveil of the team’s first-ever Classic Edition collection. Originally worn 30 years ago during the 1990-91 NBA season, the Nets are reviving a piece of their Garden State history as this jersey makes its long-awaited return.

The throwback uniform features a sky blue-to-white gradient that at the time was like nothing the NBA had seen before. The tie-dye pattern runs freely through both the shorts and the jersey, which proudly rocks NETS across the chest.

“The tie-dye jersey has long been a fan-favorite and we strive to be an organization that listens carefully to our fans,” BSE Global CEO John Abbamondi said. “The Nets are proud to reintroduce this timeless uniform in honor of its 30th anniversary.”

In a special video featured on Nets’ social media channels and online at www.brooklynnets.com/classicedition, Kyrie Irving suits up in the uniform for the first time and discusses his experience growing up as a Nets fan in New Jersey, and what it means to now play for the same franchise he rooted for as a child.

The Nets launched the 1990s with an aesthetic reset, introducing a refreshed logo along with these new uniforms, and the 1990-91 season was the beginning of a memorable era for the franchise. The Nets drafted Derrick Coleman with the first overall pick in 1990, Kenny Anderson second overall in 1991, and in between acquired sharpshooter Drazen Petrovic, sparking a run to three straight playoff appearances. While the “tie-dye” jersey lasted just a single season before the Nets opted to replace it with a more modest royal blue, the logo and jersey lettering they introduced in 1990 carried through the 1996-97 season, defining that era.

The jerseys are now available for purchase online at www.netsstore.com.