The Strokes to Play New Year’s Eve at Barclays Center 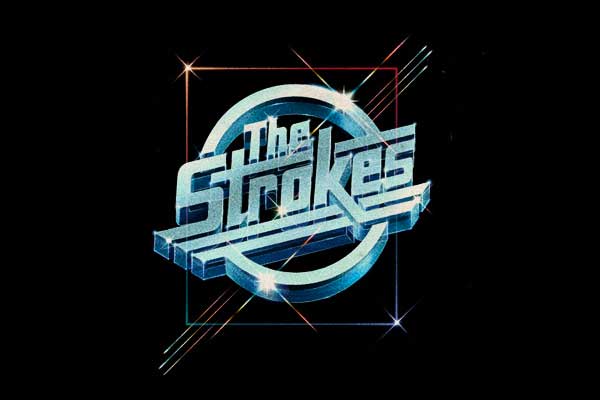 The Strokes to Play New Year’s Eve at Barclays Center

BROOKLYN (Aug. 5, 2019) –The Strokes will ring in the New Year in Brooklyn with a show at Barclays Center on December 31.

Tickets to the show go on sale to the general public Friday, August 9 at 10 a.m. local time and can be purchased online at LiveNation.com and BarclaysCenter.com. Tickets can also be purchased at the American Express Box Office starting Saturday, August 10 at noon (if tickets are still available).