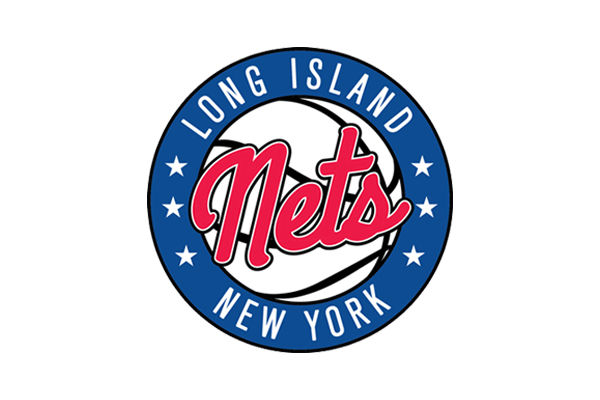 Forehan-Kelly has been promoted to his current role following one season as an assistant coach with Long Island. He originally joined the Nets organization in 2016 as a Brooklyn video seasonal assistant on Kenny Atkinson’s staff. Prior to joining the Nets, Forehan-Kelly played professionally for 13 years on teams in Japan, Venezuela, China, France and Italy, along with playing two seasons (2008-10) in the NBA G League with the Los Angeles D-Fenders, now the South Bay Lakers. The Long Beach, Calif., native played four years (1998-2002) at the University of California, Berkeley, where he ranks seventh all-time in 3-point field goal percentage (.407).

Palacio joins Long Island after most recently serving as the head coach of the Belize national team in FIBA AmeriCup qualifiers this summer. Previously, Palacio spent one season (2016-17) as the head coach of Durham United in the Canadian Basketball League and two seasons (2013-15) as the director of player development for the University of Idaho’s men’s basketball program. The Los Angeles native and Colorado State alumnus played seven seasons (1999-2006) in the NBA with Vancouver, Boston, Phoenix, Cleveland, Toronto and Utah before playing six seasons (2007-13) overseas. He also played with the Belize national team throughout his playing career as a dual citizen.

Simpson joins the LI Nets after spending the past four seasons (2014-18) as an advance scout for the New York Knicks. He previously spent five seasons (2009-14) with the Oklahoma City Thunder, first as a video coordinator and then as the team’s opposition scout, and two seasons (2007-09) with the Houston Rockets as a basketball operations assistant. Simpson also served as an advance scout for USA Basketball’s senior men’s national team for four years (2013-16) and as an assistant coach and strategy and analysis consultant for the Romanian national team in Eurobasket competition during the summer of 2017. Prior to working in the NBA, the Indiana native and Arizona State alumnus served as an assistant coach at California State University, Stanislaus (2006-07) and DePauw University (2004-06).