Brooklyn Boxing™ has Biggest Year Yet in 2017 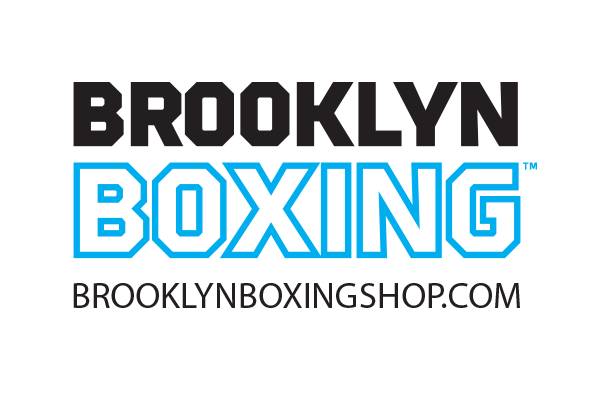 Brooklyn Boxing™ has Biggest Year Yet in 2017

Below is a “By the Numbers” Recap

BROOKLYN – BROOKLYN BOXING™, Barclays Center’s flourishing boxing franchise, had its biggest year yet in 2017, just five years after the venue brought championship boxing back to the borough. From major division unifications, to decisive knockouts, the emergence of new stars, and dominating performances by the pound-for-pound best, Barclays Center was home to many of the sport’s best moments of the year.

2017 BROOKLYN BOXING YEAR IN REVIEW – BY THE NUMBERS:

6 – number of professional boxing cards hosted at Barclays Center in 2017, which is more than each of the previous five years respectively.

66,430 – Number of BROOKLYN BOXING fans welcomed to Barclays Center for events in 2017.

12 – Number of Brooklynites that competed in the Barclays Center ring this year.

1,350 – Combined number of punches thrown by Badou Jack and James DeGale on Jan. 14 in a Super Middleweight title unification bout that ended in a majority draw.

5.1 million – Viewers who tuned in to Thurman’s battle with Garcia in primetime on CBS, making it the highest rated primetime boxing broadcast since 1998.

3 – World titles up for grabs at 154 pounds on the Oct. 14 card. Belts went home with Erislandy Lara, Jermell Charlo, and Jarrett Hurd.

2:59 – Number of minutes it took for Deontay Wilder to knock out Bermane Stiverne in their rematch on Nov. 4, securing his 39th victory and 38th knockout – one for every opponent he has ever faced.

$50,000 – Estimated cost of the Gucci polar bear fur coat Conor McGregor wore at Barclays Center in what was the Mayweather vs. McGregor World Tour’s only East Coast stop, which drew 13,165 people.

Barclays Center will begin its 2018 calendar of top-notch matchups with a welterweight title matchup between Errol Spence Jr. and Lamont Peterson on Saturday, Jan. 20. Tickets are on sale and available at ticketmaster.com, barclayscenter.com or by calling 800-745-3000. Tickets can also be purchased at the American Express Box Office at Barclays Center.