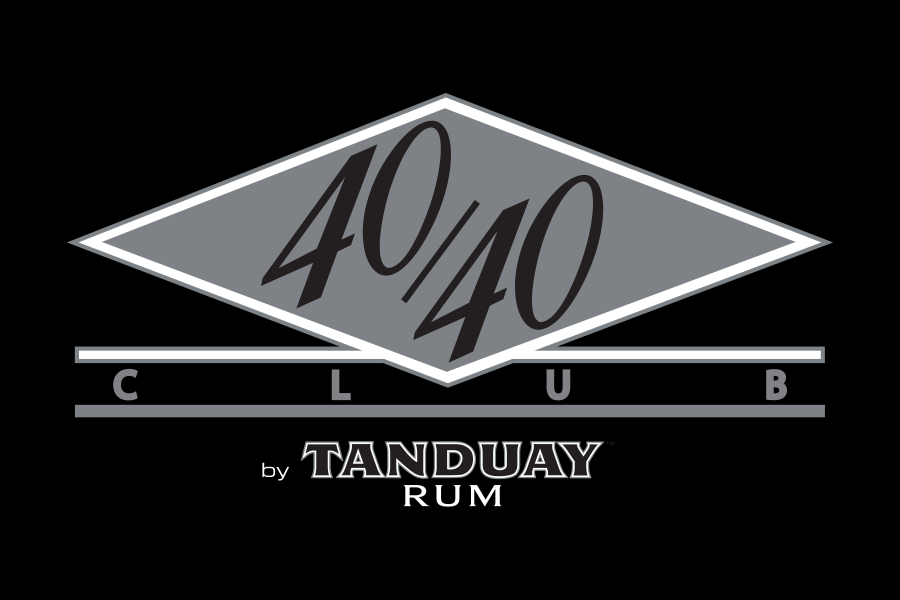 Tanduay Rum has partnered with Barclays Center and the Brooklyn Nets for the brand’s first-ever alliance with an NBA arena and team.

The partnership will designate Tanduay Rum as the official rum of Barclays Center and the Brooklyn Nets, as well as the presenting sponsor of the venue’s 40/40 CLUB & Restaurant. Additionally, Tanduay Rum will be an associate sponsor of the arena’s BROOKLYN SHOW™ platform, and will have a variety of signage integrated throughout the venue.

“We are excited to partner with Tanduay Rum as Barclays Center and the Brooklyn Nets continue to go global,” said Brett Yormark, CEO of Brooklyn Sports & Entertainment. “Partnering with Tanduay is a valuable opportunity to welcome an emerging international business into our arena that will enhance the overall experience of our fans.”

To tip-off the partnership, Tanduay will host a post-game party and concert in Barclays Center’s 40/40 CLUB & Restaurant presented by Tanduay on Sunday, March 12 following the Nets vs. Knicks game, which will be attended by celebrity influencers across the sports and entertainment industries.

“Tanduay is very proud to be part of this historic partnership, the first of its kind for a Filipino company,” says Lucio Tan, Jr., President of Tanduay.  “Like Brooklyn, Tanduay shares a unique spirit and dynamic character that is anything but ordinary.  Tanduay and Brooklyn are a natural fit, and we look forward to building our legacy together.”

Tanduay Rum is known as one of the largest, most decorated international spirit brands in the world today. Produced in the Philippines, Tanduay Rum is made with some of the finest sugarcane in the world, and is renowned for its premium quality and authentic character.