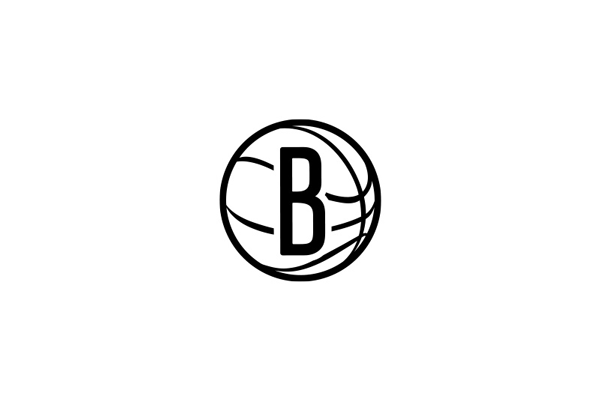 “Jacque’s basketball acumen, competitiveness and intimate knowledge of our team and organization make him the clear-cut best person to lead our group moving forward,” said General Manager Sean Marks. “He has a proven ability to get the best out of our players, hold them accountable and play a cohesive, team-first style of basketball.”

Vaughn was named acting head coach on Nov. 1 and has led the team to a 2-2 record in four games.

Vaughn, who was in his seventh season as an assistant coach with the Nets, also served as the team’s head coach for a 10-game regular season stint during the 2019-20 season. He compiled a 7-3 regular season record and guided the Nets through their first-round playoff series against the Toronto Raptors. He previously spent two-plus seasons (2012-15) as head coach of the Orlando Magic and was a pro scout for one season (2015-16) and assistant coach for two seasons (2010-12) with the San Antonio Spurs.