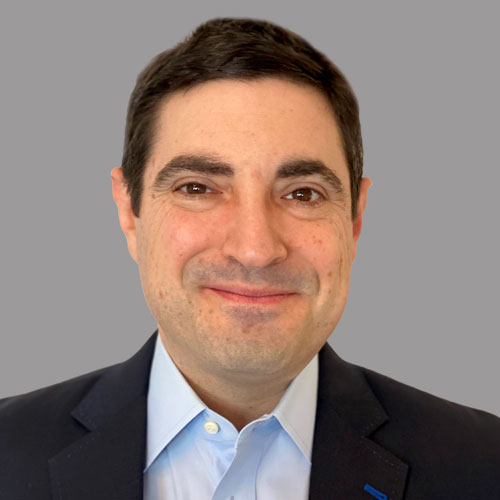 Prior to joining BSE Global, Stern was Head of U.S. Investments at Alibaba Group. Earlier in his career, he held various banking and investing positions in New York, Beijing, Hong Kong, and Sydney.

Prior to joining BSE Global, Stern was Head of U.S. Investments at Alibaba Group. Earlier in his career, he held various banking and investing positions in New York, Beijing, Hong Kong, and Sydney.

Stern is known for his criminal justice reform work at San Quentin prison and as Senior Advisor at The Last Mile which prepares incarcerated individuals for successful re-entry through business and technology training.  He is a founding member of the E-Town Scholarship fund which supports educational pursuits of children of formerly incarcerated individuals.

A Chicago native, Stern earned a Bachelor of Arts from Northwestern University and a Master of Business Administration from The Wharton School of the University of Pennsylvania.