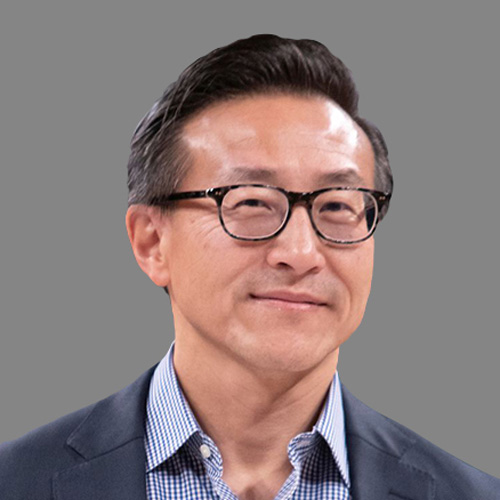 Tsai is one of the co-founders of Alibaba Group, a global Internet technology company based in China. He is a member of board of directors of the company and serves as its executive vice chairman. Tsai’s career at Alibaba Group spans over 20 years, during which he served as the company’s chief financial officer and oversaw strategic mergers, acquisitions and investments.

Tsai played high school football and lacrosse at The Lawrenceville School in New Jersey. In his freshman year at Yale, he walked on to the varsity lacrosse team and continued to play for four years. Tsai has been a consistent supporter of Yale men’s and women’s lacrosse programs. Yale won the NCAA Division I Men’s Lacrosse National Championship in 2018 and again played in the Championship Final game in 2019.

In 2017, Tsai received the George H.W. Bush ‘48 Lifetime of Leadership Award from Yale University. The award honors alumni athletes who, in their lives after Yale, have made significant leadership contributions in their worlds of governance, commerce, science and technology, education, public service, and the arts and media.

Prior to founding Alibaba Group, Tsai was a private equity investor with Investor AB of Sweden’s Wallenberg family. He is a graduate of Yale College (BA ’86) and Yale Law School (JD ’90), and practiced tax law as an associate with Sullivan & Cromwell LLP in New York from 1990 to 1993.